From 14th to 20th October 2018, thirty young people from France, Germany, Italy, Latvia and Poland met at Kreis Herford (at the Gesamteuropäisches Studienwerk, Vlotho) to work on the topic "What is happyness for the young Europeans?"

Indexes on the happyness of nations were presented to them and they worked in groups. They realized a questionnaire which they used to ask people in the street. They worked also on how young people imagine the future.

Leisure moments allowed the young people to know each other better.

Jürgen Witte was made honorary citizen of Voiron by the deputy mayor of Voiron, Mrs Dolores Zambon, at the 10th November 2015 dinner celebrating the twinning partnerships of Voiron, in the presence of the delegations of Bassano del Grappa (headed by Giovanna Ciccotti, Deputy mayor for Culture), of Droitwich Spa (headed by Roy Murphy, deputy mayor) and of the Kreis Herford (headed by Rolf Heemeier, Kreisdirektor).

Mr Jürgen Witte has been an active member of the exchanges between Herford and Voiron for many years. In 1985, he was invited by the then mayor of Voiron, Philippe Vial, to participate in the St Martin's Fair with his gastronomic products. Until 2013, he used to come every year to the Fair with his team and the Herforder sausages and beer, which are still the delight of the people from Voiron and surroundings. 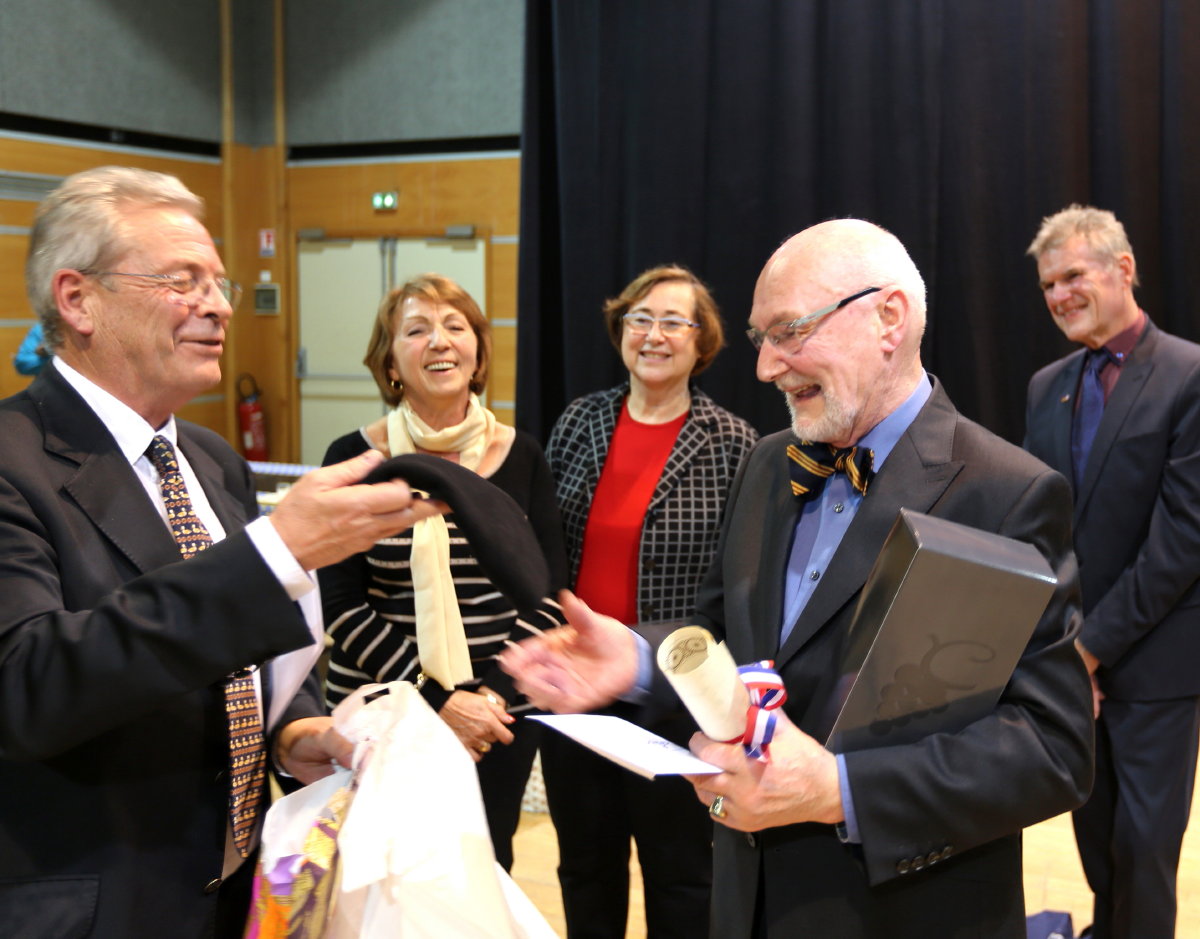 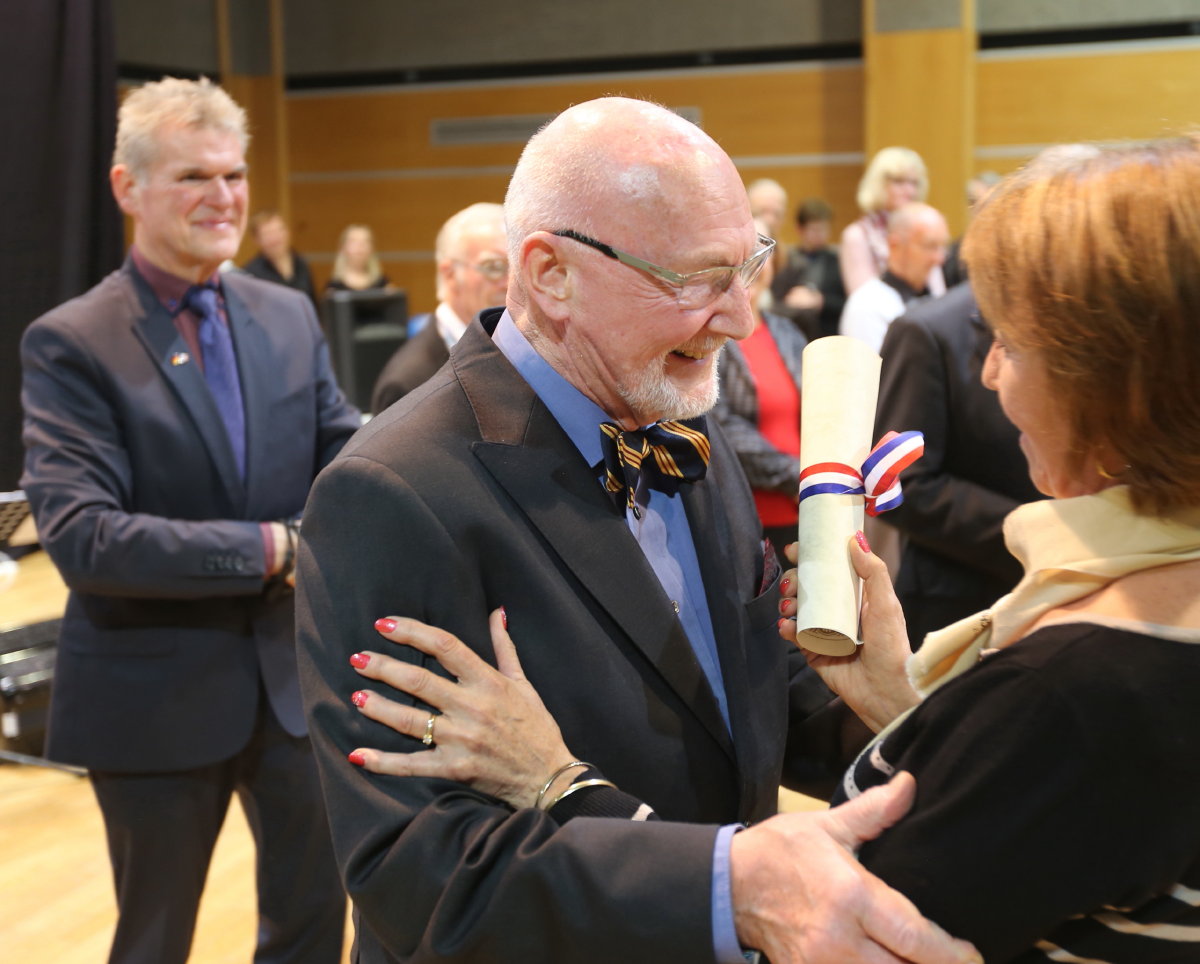 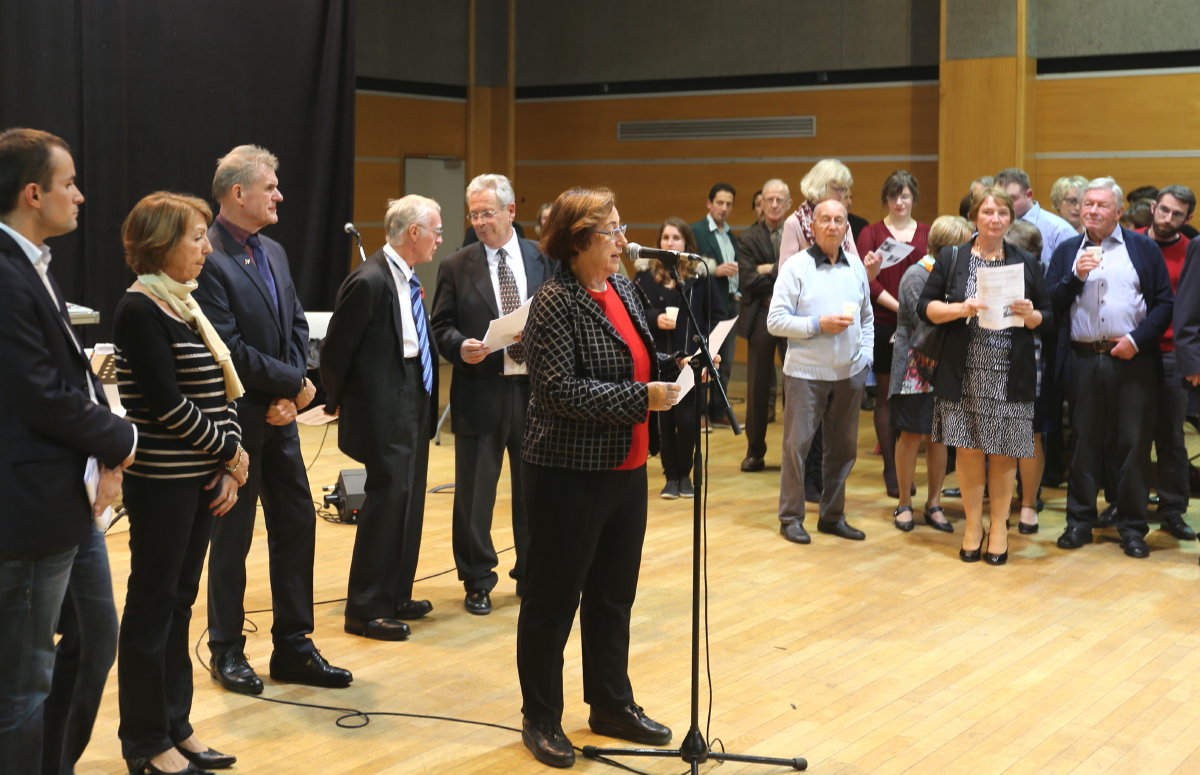 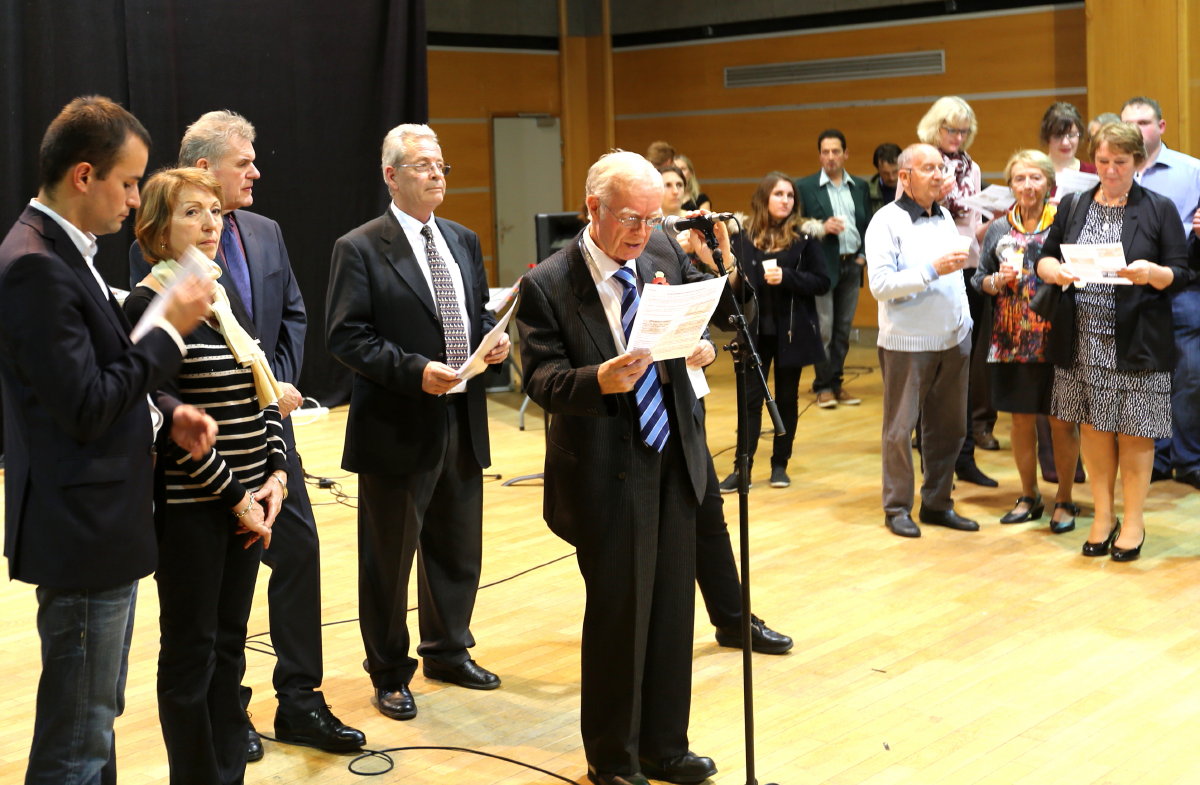 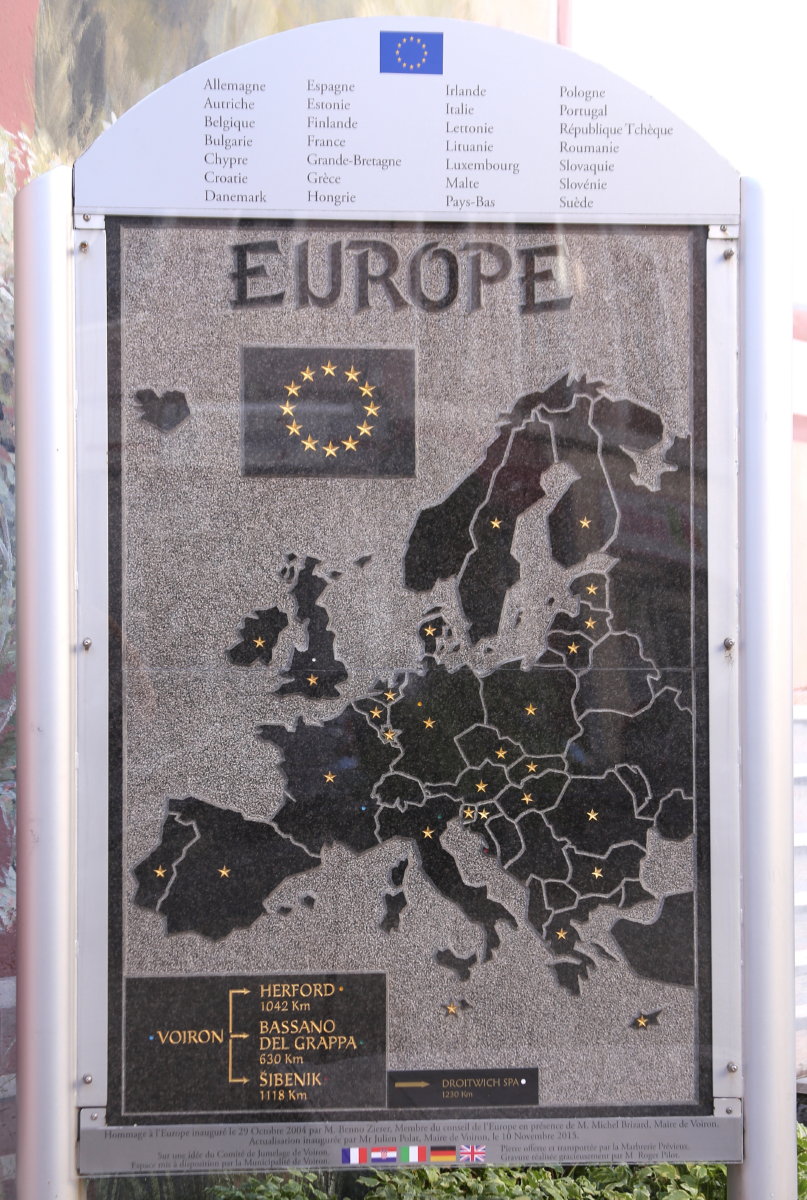 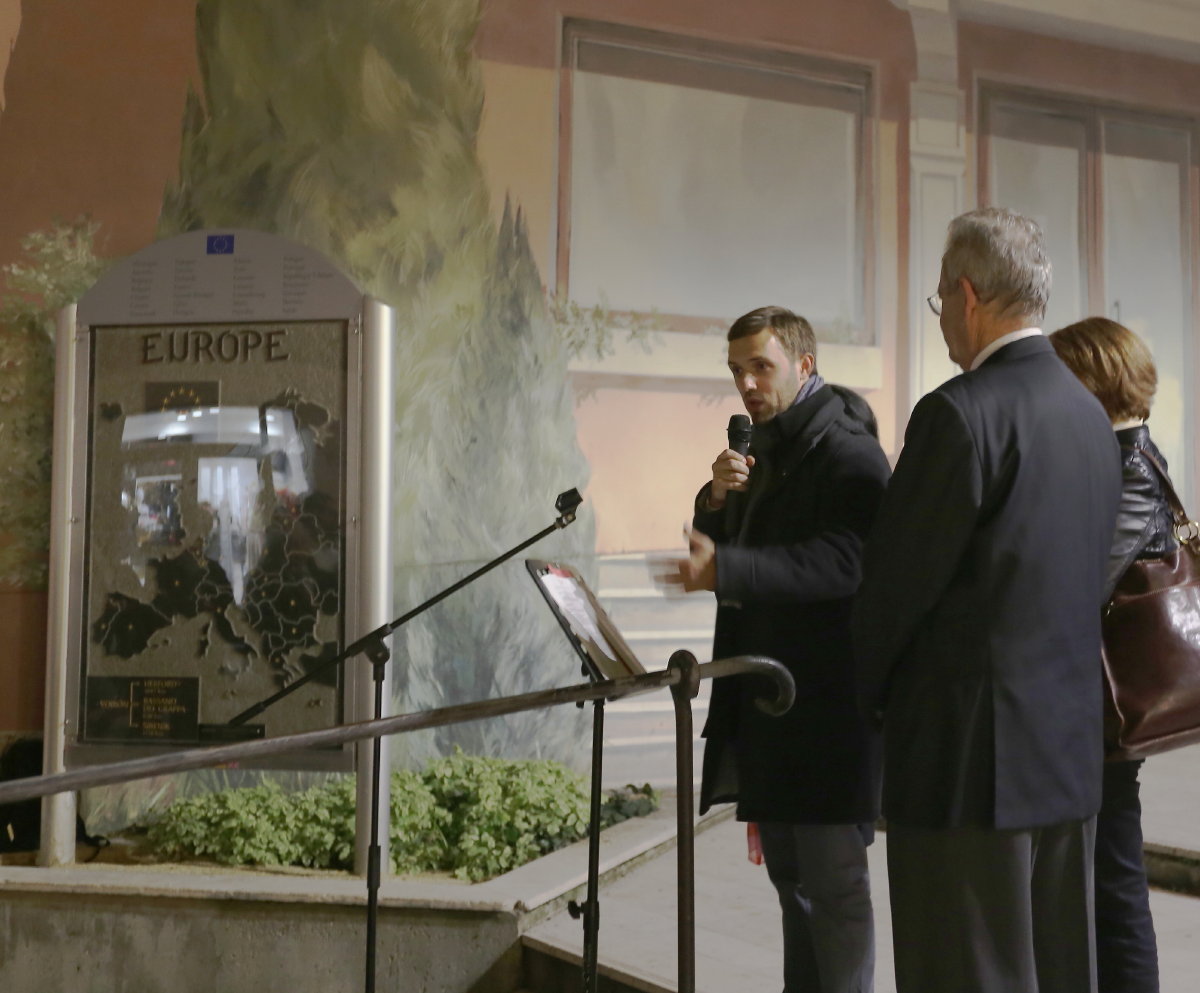 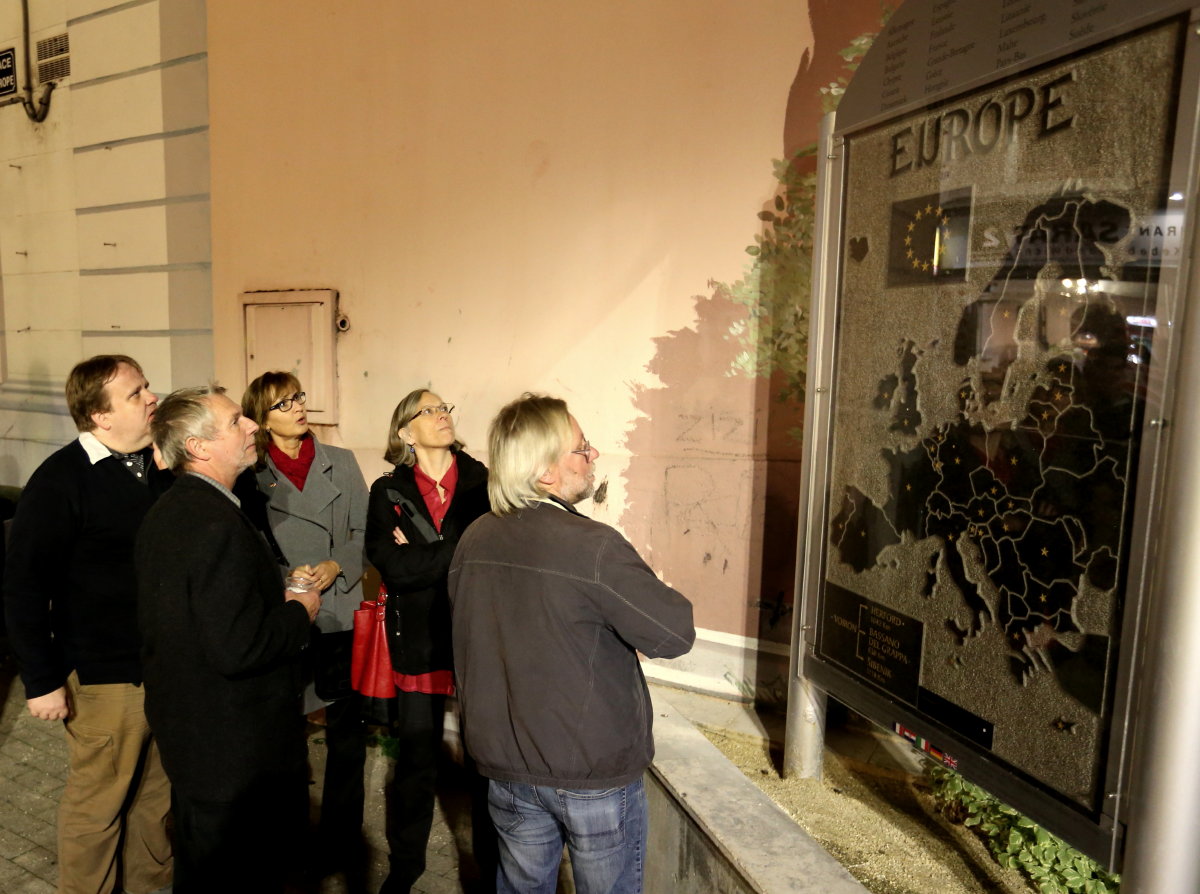 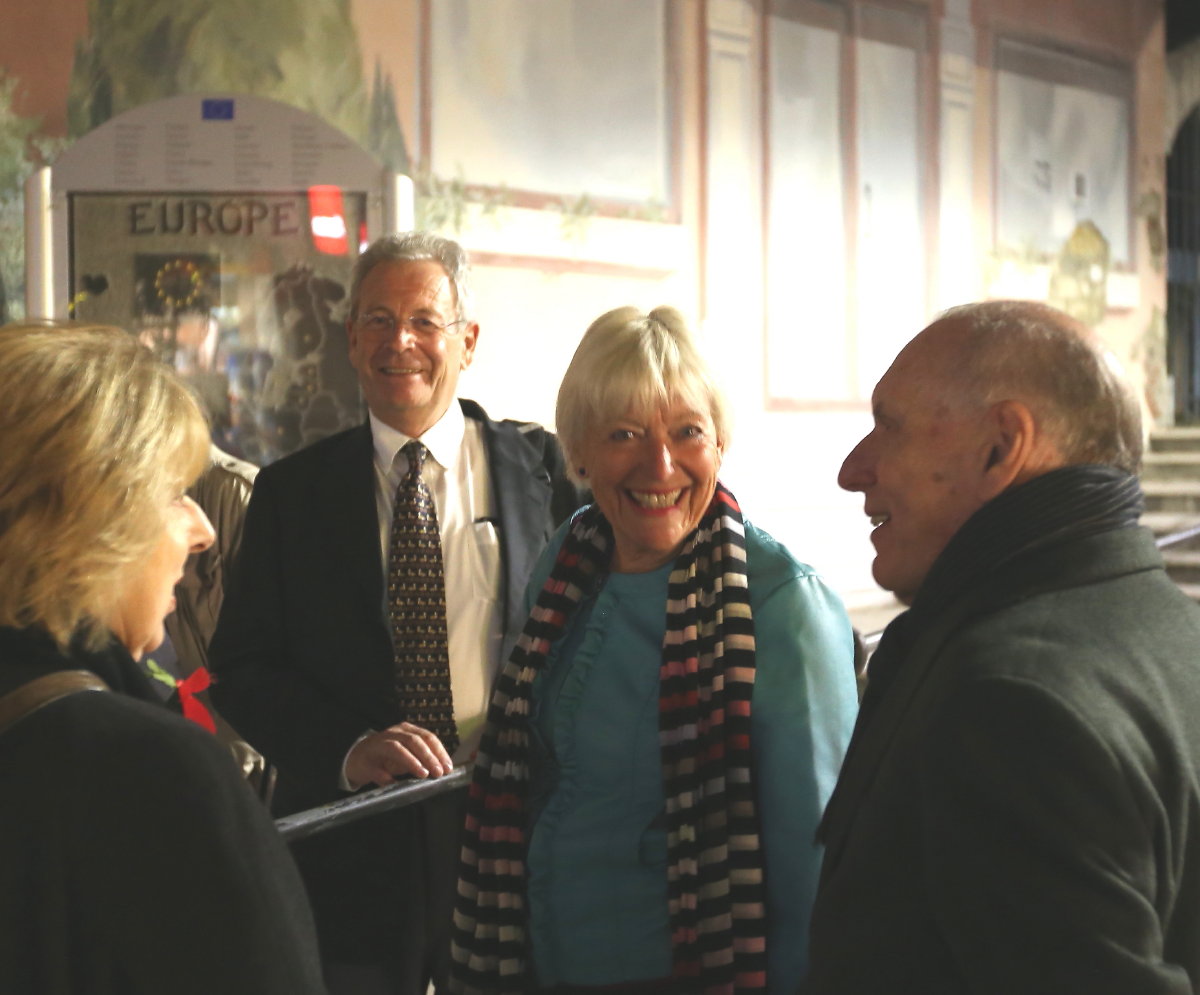 Citizens of Herford and Löhne observed a moment of silence in front of their townhalls - see the press articles attached.

During a month from 19 September, Bassano Fotografia organizes a large exhibition on various viewpoints on Bassano and surroundings. Jadikan, a specialist of "lightpainting", exposes his pictures and presents them at Palazzo Buonaguro on 23rd September. The Voiron Twinning Committee is happy to have contributed to this exhibition. 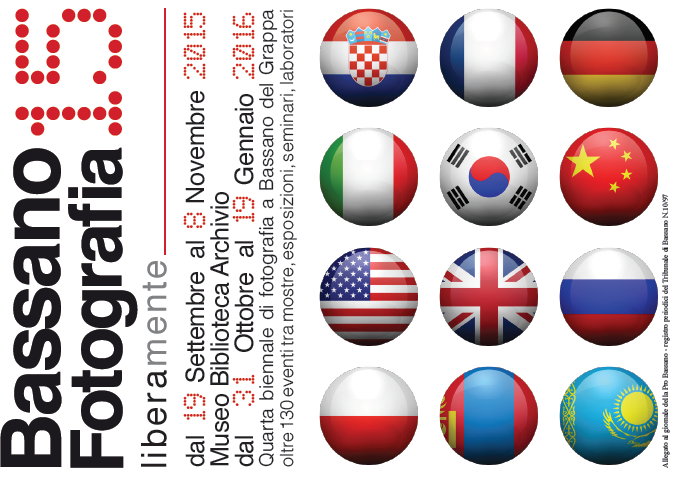 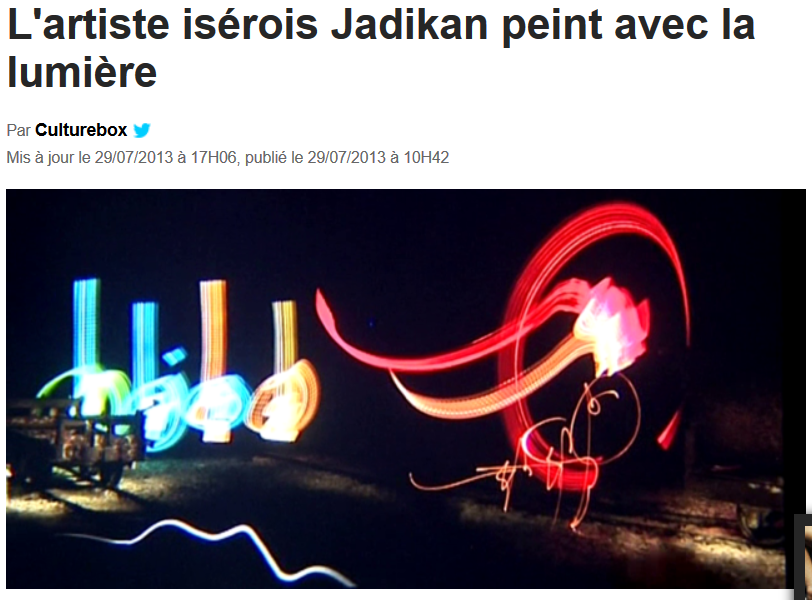 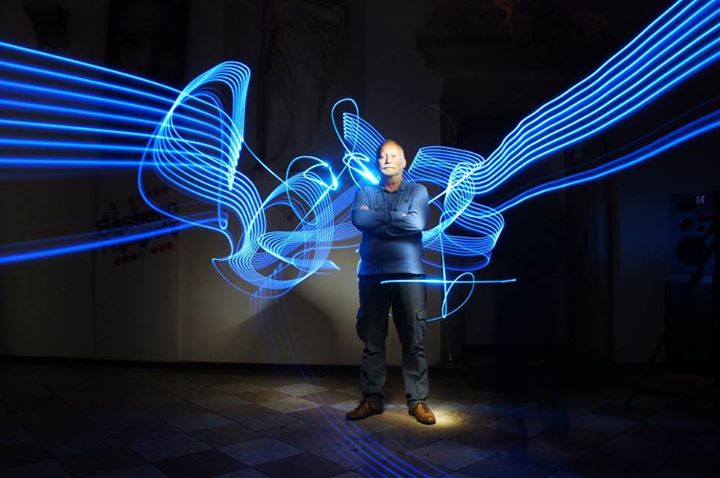